Lawmaking can be a murderous affair.

If any day calls for a soothing glass of wine, it’s today.

One moment, Capitol Hill lobbyist Karina Cardinal is having a heated discussion with Senator Harper, who just torpedoed her latest health care legislation initiative. The next, after a cryptic remark, the senator is dead at her feet. Hours later, she’s still so rattled she wakes to a freezing apartment because she forgot to close her back door. Or did she?

When her boyfriend, FBI cybercrimes expert Mike Finnegan, is suddenly reassigned to work a new case, he’s got bad news and worse news. The bad: the senator’s death was no heart attack, it was assassination by a hacker disabling his pacemaker. Worse: Karina’s a “person of interest”.

Certain that status could change to “suspect” at any moment, Karina begins her own back-channel investigation into who could have wanted the senator dead. Of course, in Washington, that means playing politics and following the money trail. A trail that leads to more murders…and possibly leaving the door open for a killer to change her status to “dead.” 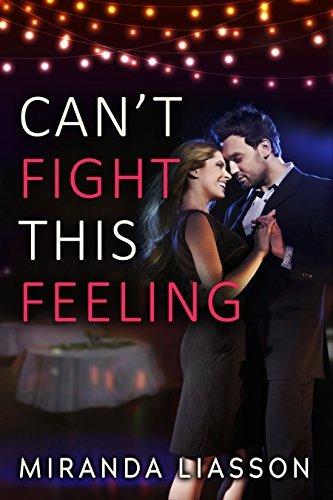 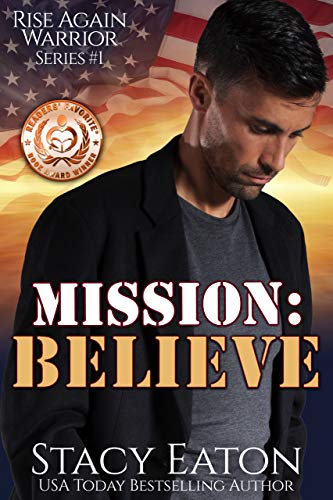 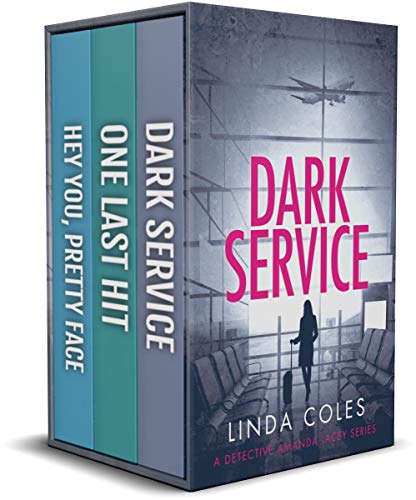 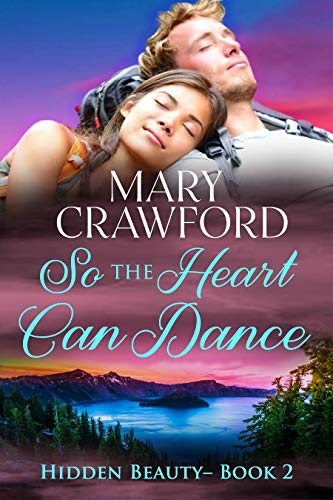 So the Heart Can Dance