Levi Yoder is a member of the Mafia and a fixer of people’s problems.

Having been diagnosed with a terminal case of cancer, Levi readies himself for death, but what he didn’t prepare himself for was waking up one morning and learning that he’s in complete remission.

Perimeter is a story of a man thrust back into a life he’d assumed was over.

When he finds that he and the rest of his family are targets of what the CIA claims are elements of the Russian mob, Levi reluctantly agrees to help in whatever way he can.

As Levi immerses himself in the seedy underbelly of international organized crime and politics, he learns that he’s being targeted for something his now-dead wife did.

It’s quickly evident that the people he knows can’t be trusted and the problems he needs to fix may be beyond his substantial skills. 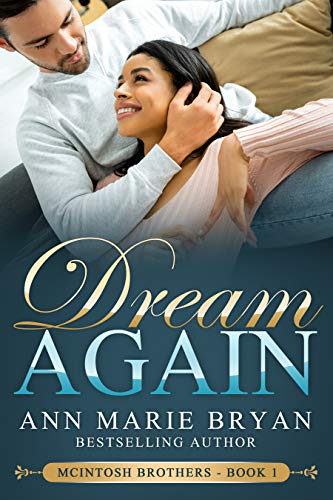 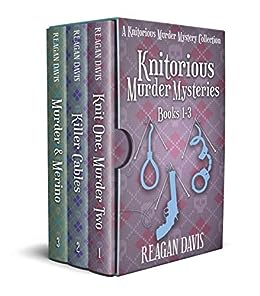 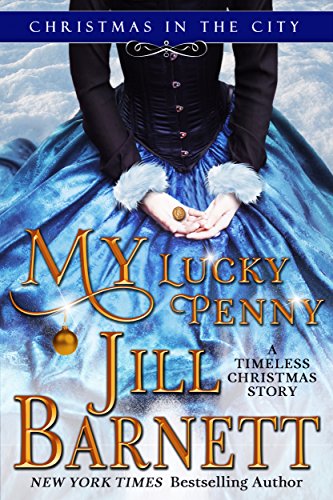