What kind of evil does it take to haunt a church?

John is trapped in a waking nightmare. Fired. Discredited. Buried under his mortgage and isolated in a west-Texas ghost-town. Hope is nowhere on the horizon.

And it gets worse. He’s under investigation for a crime he didn’t commit, and even his wife, his only remaining friend, is skeptical of what he claims to have seen. All eyes are on him. Faith and prayer haven’t helped. He’s alone and cornered.

In all the uncertainty, he is left with only one thing to question. His sanity.

A ghostly image of an old church haunts his dreams and plagues his waking hours. It’s behind every ridge and out every window, reminding him of his plight and calling for him to return… 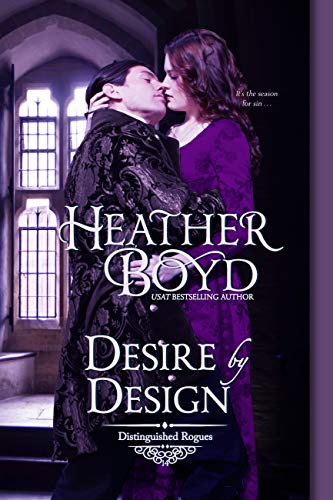 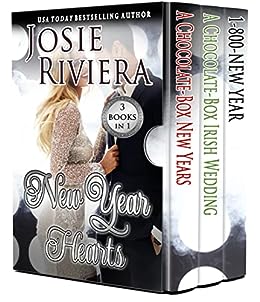 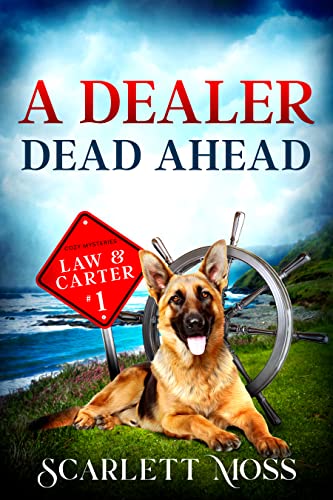 A Dealer Dead Ahead 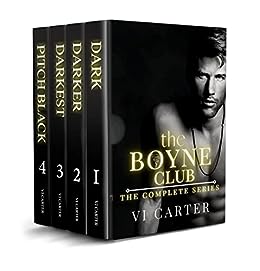